NOTICE OF ELECTION: There are three ward seats up for election in November 2022. For more information, click here.

The District is governed by a five member elected (in even years) Board of Directors. Terms of office are four years. For more information about the election process and deadlines, please visit the Monterey County Elections website. The five Board members are not elected at-large but represent distinct areas, or Wards.

Maps of the five wards are available electronically by clicking on the links above or in print form from the Administrative Office at 4860 Carmel Valley Road, Carmel. Please call ahead to request a print copy.

Every ten years the District, like many other governing bodies, is required to redraw its ward boundaries to reflect population changes, as needed. The boundaries were recently redrawn in 2022 as a result of the 2020 decennial census. View the revised Districts maps. 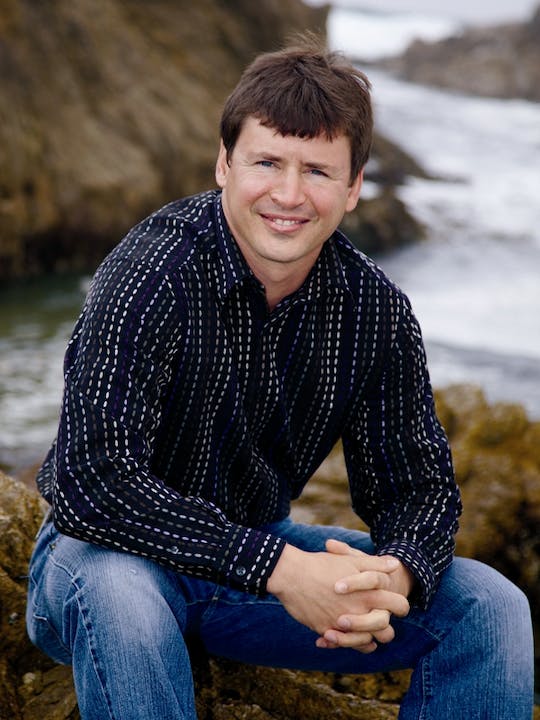 Kelly Sorenson was born in Oklahoma but raised in West Virginia where he spent much of his childhood outdoors.  He completed a Bachelor of Science… 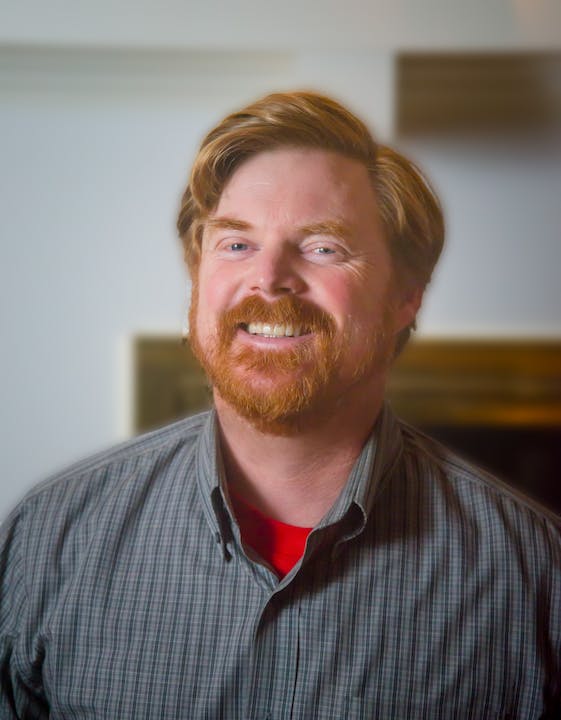 A life­long resident of the Monterey Bay area, Shane spent much of his childhood exploring the numerous habitats of Monterey County.  He has taught… 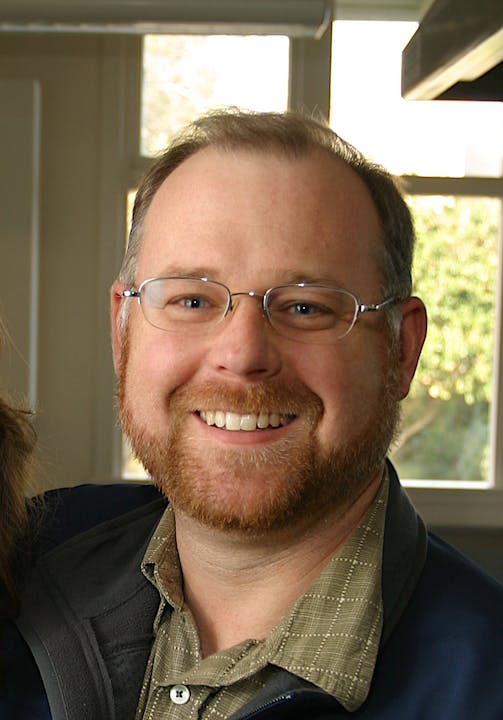 Kevin Raskoff is a long-time resident of Del Rey Oaks, where he lives with his wife, Kimberly, and their two children.  He grew up in Southern… 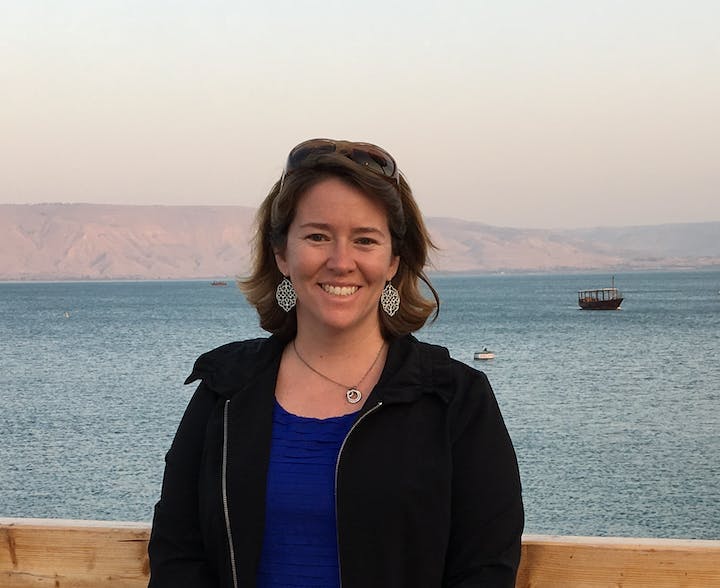 Kathleen Lee grew up in Pacific Grove where she developed a profound love for the coast and open spaces.  Kathleen holds a B.A. in Political Science… 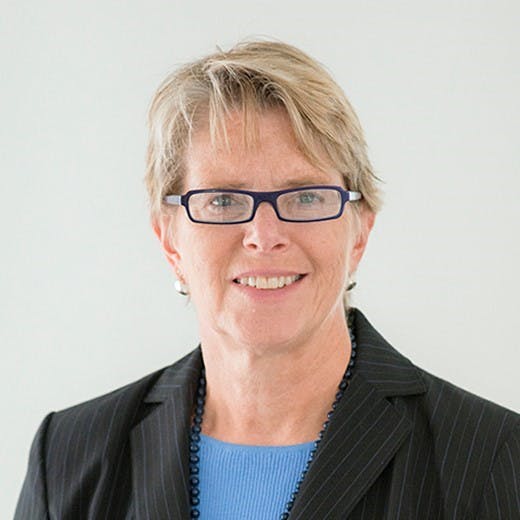 Monta Potter was elected in November 2018 as a Director representing Ward 5. She hails from the state of Washington and grew up hiking and camping…